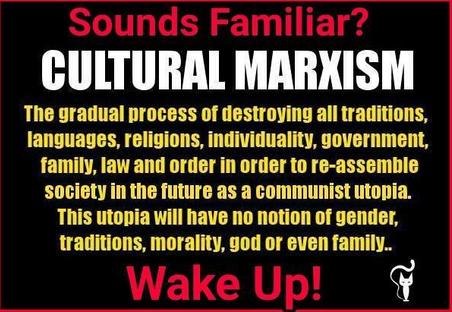 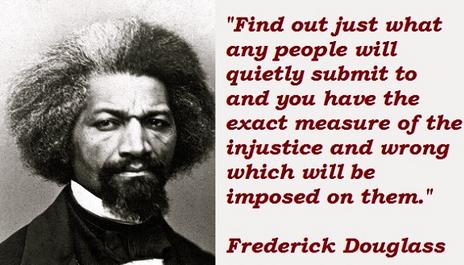 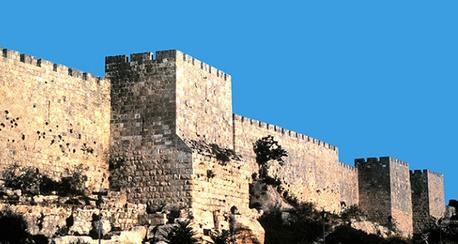 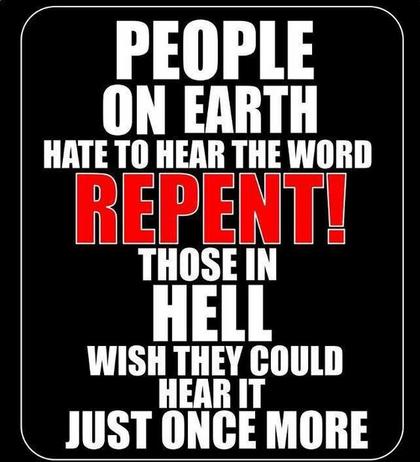 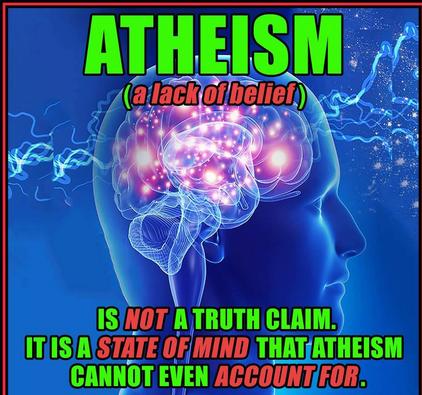 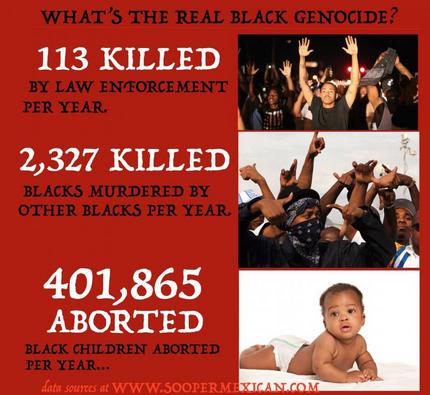 More Children Have Died From COVID Shot Than From COVID 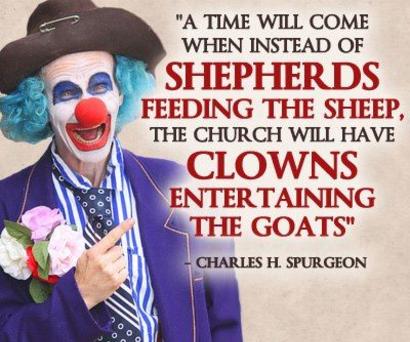 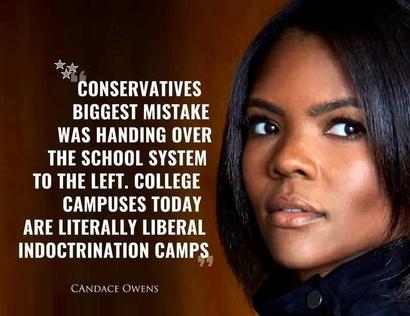