Sons of God VS Sons of Men 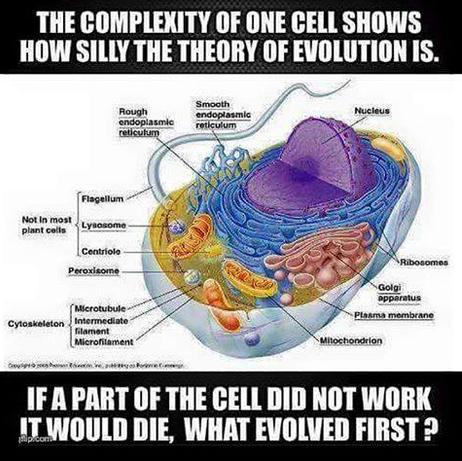 IN THE BEGINNING GOD

WHERE DID GOD COME FROM?

FOSSILS CAN BE QUICK

“And he spake unto the children of Israel, saying, When your children shall ask their fathers in time to come, saying, What mean these stones? Then ye shall let your children know, saying, Israel came over this Jordan on dry land.”

It is generally assumed by schoolteachers and the media that fossilization is a painfully slow process. In fact, there are many contemporary evolutionists who know that fossilization can be much more rapid, but the popular timescale suggests that the process requires millions of years.

Yet, it defies logic to suppose that a large fossil could be stuck out of the ground for millions of years without rotting, while it gets slowly covered in sediment. If a large fossil is enclosed in a layer, then it is likely that the whole layer was formed rapidly; otherwise, the bones would have rotted away before any permineralization could take place.

In the Mount St Helens Creation Center, we have a petrified teddy bear which was given to the Center. It came from Mother Shipton’s Well in Yorkshire, England. At this well-known mineralization cave, objects like teddy bears, hats, and ties are hung on threads, so that the calcite-rich cave water can drip on to them. A typical teddy bear takes six months to turn to stone in these conditions.

Careful researcher, Dr. Vij Sodera, has catalogued many examples of rapid fossilization in his wonderful book, One Small Speck. In just half a dozen pages, we see fossils of exoskeletons, shed by arthropods, a human footprint, fossilized in the year 2000, and a tree trunk, whose rings show it was fossilized in less than 2,400 years. Dr. Sodera shows that such rapid fossilization is the norm, not the exception, and that the process is, therefore, a considerable problem for evolutionists, but not for those who understand the rapid burial of organisms that happened in the Flood.

Prayer: We praise You, heavenly Father, because we know that, when we observe the evidence through the starting point of Your word, then it falls into place and makes sense. Amen. 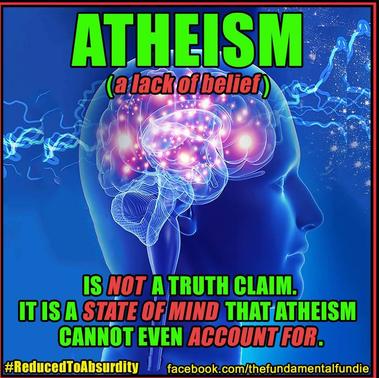 And God saw every thing that he had made, and, behold, it was very good. And the evening and the morning were the sixth day. Gen 1:31

The Oldest Tree:
A bristle cone pine is approximately 4,300 years old—dated via tree rings. The method may not be perfect, but it is the best we have for dating trees.
The Oldest Reef:
The Great Barrier Reef is less than 4,200 years old—dated via measuring the growth rate for 20 years.
Even though both are less than 5,000 years old, they are the two oldest living organisms on earth. Their ages easily fit the creationist point of view, but leave loose ends for the evolutionist. Why aren’t there older trees or more ancient reefs? With the evolutionist time line, surely something is closer in age to their “millions of years.”

Evolution doesn’t fit the facts, does it?

Earth’s Slowing Rotation:
Prevailing winds are caused by two phenomena. The sun’s heat causes north-south or south-north winds, depending on latitude. The rotation of the earth causes the winds to shift east or west—clockwise north of the equator and counterclockwise to the south. This Coriolis effect is proportional to the speed of the earth’s rotation: the greater the rotational speed, the greater the Coriolis effect. Due to these prevailing winds, the Sahara Desert is in the process of desertification, expanding approximately four miles per year. Calculations based upon the rate of the Sahara’s expansion show the desert to be 4,000 years old. This young age of the Sahara Desert fits quite well in the creationist time line, beginning its desertification process soon after the global Flood. The current slowing rate of the earth’s rotation, and  its relationship with the Coriolis effect, allows for a variety of climates around the world without creating a menacing environment. Following the evolutionist time line over a period of millions of years, the Sahara Desert should have already expanded to its maximum size. However, since the earth’s rotational speed is decreasing measurably, the Coriolis effect would have been far greater millions of years ago, exacerbating the evolutionists’ difficulty explaining the Sahara Desert’s young age.

Population:
In1810, about one billion people lived on earth. In less than 200 years, the population hit six billion. This fits the biblical chronology perfectly as the current population started about 4,400 years ago with Noah and his family after the Flood. An evolutionary time line would require not only a nearly non-existent growth rate but also three trillion deceased humans within the last million years.1

Declining Magnetic Field:
Studies over the past 140 years show a consistent decay rate in the earth’s magnetic field. At this rate, in as few as 25,000 years ago, the earth would have been unable to support life because of the heat from the electric current.

Fast-Eroding Niagara Falls:
After Charles Lyell published his Principles of Geology in the 1830s, society began accepting the theory that the earth and mankind evolved from a previous lesser state. Lyell used Niagara Falls as one of his illustrations to promote uniformitarianism. He estimated that Niagara Falls was 10,000 years old. He did this to try to discredit the Bible. Skeptics like Lyell leave out one important factor in their calculations—a worldwide Flood, approximately 4,400 years ago.
Factoring a worldwide Flood into the equation, scientists arrive at a higher initial erosion rate for the 71/2 mile Niagara Gorge. Since an increase in the quantity of water is directly related to the rate of erosion, the great volume of water receding after the Flood could easily account for half of the erosion of Niagara Falls. Using the evolutionist time frame, Niagara Falls should have already eroded back into Lake Erie. The reason why Niagara Falls has not eroded farther over the “millions of years” of the earth’s existence continues to elude evolutionists. Science always seems to correspond with the creation time line while evolutionists struggle to make their assumptions and theories plausible.

Salt in the Oceans:
The water in the oceans contains 3.6% dissolved minerals, giving the ocean its salinity. Salt, composed of the elements sodium and chlorine, is the primary mineral. For years, scientists have been measuring the amount of sodium in the oceans and have found that an estimated 457 million tons are deposited into the oceans annually, while only 122 million tons leave the ocean via numerous methods.
Given the current amount of salt in the oceans, the data strongly favors a recent creation and global Flood. If applied to the evolutionist’s time frame of millions of years, the oceans would be saturated by salt. Even using liberal estimates of salinity levels,the maximum possible age is 62 million years.  Dr. Henry Morris, Scientific Creationism (Green Forest, AR: Masterbooks, 1985), 167-169.