Exclusive: Joseph Farah offers interpretation of oft-cited Romans 13
Posted on WND.com 9/16/2015
Ever since I can remember, I’ve been attacked by people who call themselves “Christians” for suggesting civil disobedience is not only a justifiable course of action against unjust governments but one that is required by genuine, God-honoring believers.

When I saw Kentucky County Clerk Kim Davis attacked in the same way for refusing to participate in the clear violation of God’s laws with regard to marriage, an institution He invented, I decided it was time to set the record straight – once again.

The so-called “Christians” who take this “government-first” position cite Romans 13 as their scriptural reference. Here’s the relevant part (Romans 13:1-7):

“Let every soul be subject unto the higher powers. For there is no power but of God: the powers that be are ordained of God.

“Whosoever therefore resisteth the power, resisteth the ordinance of God: and they that resist shall receive to themselves damnation.

“For rulers are not a terror to good works, but to the evil. Wilt thou then not be afraid of the power? do that which is good, and thou shalt have praise of the same:

“Wherefore ye must needs be subject, not only for wrath, but also for conscience sake.

“For for this cause pay ye tribute also: for they are God’s ministers, attending continually upon this very thing.

“Render therefore to all their dues: tribute to whom tribute is due; custom to whom custom; fear to whom fear; honour to whom honour.”

Some make the point that Paul was talking to Roman believers, and Rome, after all, was a tyranny that was persecuting them – feeding them to the lions, crucifying them, making sport of them in the Colosseum.

At first glance, it might appear to make some sense to suggest Paul, an apostle, was suggesting that Christians should never disobey government authorities. And didn’t Jesus Himself say we should “render unto Caesar the things that are Caesar’s”?

To that question, of course, the answer is, “Yes, He did. But that’s not all Jesus said. He also said: ‘and unto God the things that are God’s.’”

Big difference. Because all things are God’s.

And it should be clear from scripture that’s what Paul was saying, too.

Peter was commanded by the high priest, Ananias, and the elders and leaders of Israel to stop preaching the Gospel. He answered: “Whether it be right in the sight of God to hearken unto you more than unto God, judge ye. For we cannot but speak the things which we have seen and heard” (Acts 4:19-20).

In other words, if given the choice of breaking God’s commandments or the commandments of earthly rulers, Peter said there was no choice.

Peter was later imprisoned by these same rulers for continuing to preach. When an angel of the Lord freed him, he went right back out and preached, again. Confronted by Ananias and the other rulers of Israel, Peter responded: “We ought to obey God rather than men” (Acts 5:29).

Experience more of Joseph Farah’s no-nonsense truth-telling in his books, audio and video products, featured in the WND Superstore

Well, you might say, Peter and Paul had disagreements, no? Not on this matter.

Paul was also arrested by Ananias – brought before him and beaten. What did Paul say?

“God shall smite thee, thou whited wall: for sittest thou to judge me after the law, and commandest me to be smitten contrary to the law?” (Acts 23:3)

The elders and rulers said to him: “Revilest thou God’s high priest?”

Paul responded: “I wist not, brethren, that he was the high priest: for it is written, Thou shalt not speak evil of the ruler of thy people” (Acts 23:5).

Those who seek to end the debate about civil disobedience on the basis of Romans 13 do so by citing scripture that is out of context. David, a man after God’s own heart, raised up an army to oppose Saul. Peter disobeyed authorities. Paul did.

Using the entirety of Romans 13, rather than simply the first seven verses, helps bring clarity to Paul’s point. Paul goes on in that very same chapter to explain that it is the law of God, not the law of men, that is sacrosanct.

Further, I would point out that those who cite only the first seven verses of Romans 13 regarding civil disobedience and make doctrine of it are in very poor company historically.

America’s founding fathers, all of whom were very knowledgeable of the scriptures, rose up in rebellion against their rulers.

Do you know who cited only the first seven verses of Romans 13 to make the case that national leaders must be obeyed by Christians?

When the Germans took over Norway, the Nazis published a schoolbook misapplying Romans 13: “What are those called in Romans 13:1 who God has set over us? Have you considered that your parents, your school teachers (your principal), policemen, police chief, judges, the priest, the bishop, the county commission, the state government, are the authorities who are installed by God, and that you owe them obedience? … Overall, we owe the Fuhrer and the government obedience. If you set yourself up against the authorities and against the state, you are standing against God’s structure and are subject to punishment.”

The answer is obvious. That’s not what the Bible instructs. 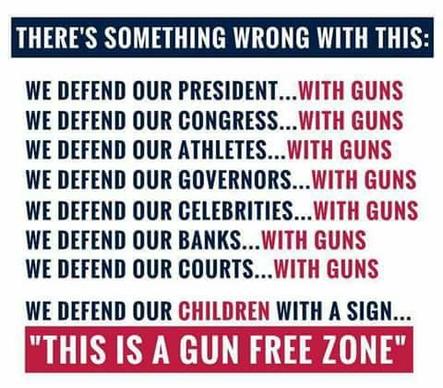 WHEN FUTURE GENERATIONS ASK WHY WE DID NOTHING?  (VIDEO) 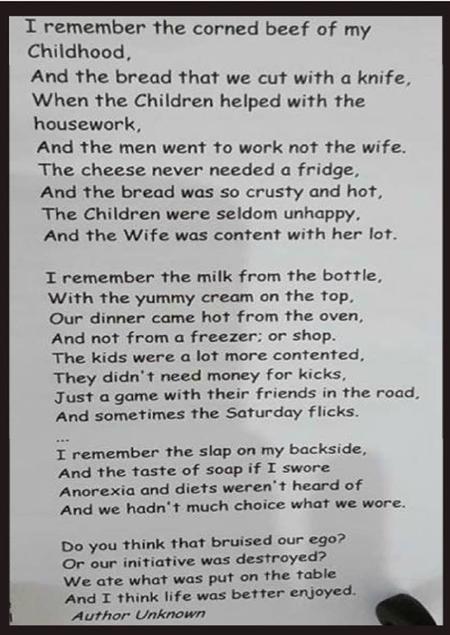 REMEMBERING THE 17 KILLED BY FBI NEGLANCE

Founder Fathers Thoughts on Islam, In Their Own Words: You’d Think They Were Here Today
http://joeforamerica.com/2015/10/founder-fathers-thoughts-islam-words-youd-think-today/

SHARIA LAW VS CHRISTIANITY & THE US CONSTITUTION

Sharia Law will never be compatible with Christianity or the US Constitution; like the East and West will never meet! If a Christian or even a atheist, Buddhist or Hindu, cuts off his wife's head for being naughty it is murder. When a Muslim cuts off his wife's head for the same thing it is accepted. This very fact confirms that Islam is governed by an evil spirit (Satan) and is supernatural! No living being in its right mind could condone the Sharia thinking, unless they were possessed by an evil spirit. Michigan's Governor definitely has this spirit as well as Obama! Remember our US Constitution says that all men are created equal; there is no equality in Sharia! Trying to embrace both Sharia and the Constitution is like Jeremiah told us burning incense to Baal and Molech in Gods Temple: and Jesus said about being unequally yoked!

Under President Trump, justice is right-side up again.
We saw this clearly with the president’s statements on Charlottesville, condemning the hate and violence “on many sides,” his calling-out of the alt-left, and the media’s excusing and ignoring of leftist violence. The media still think their illusion of “racism” has power over a man of truth like Donald Trump, so they’re still lying and claiming he did not condemn so-called “white supremacists,” and they’re still covering for hate-filled Antifa and Black Lives Matter. But their time is up, because we have a real man in charge.

We see the return of justice all the more with the president’s pardon of Sheriff Joe Arpaio of Maricopa County, Arizona, a good man who’s been under attack by un-American leftist liars from President Obama’s administration to the mainstream media to the ACLU. Those in power the previous eight years (and more) believe in fake things like “racism” and don’t care about the law, nor about what’s right. Thankfully, we don’t have to see a man who’s lived a life of service to the American people destroyed by wicked liberals.