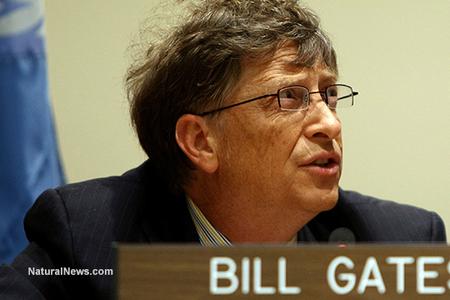 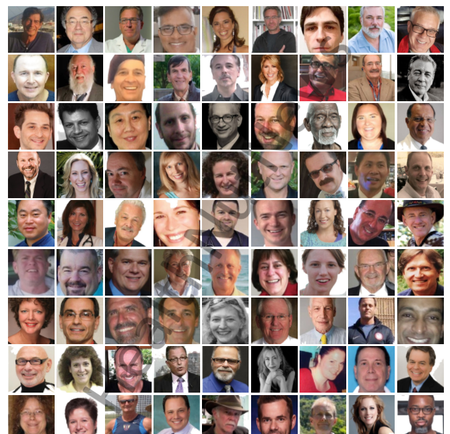 VAXXED FROM COVERUP TO RECOVERY 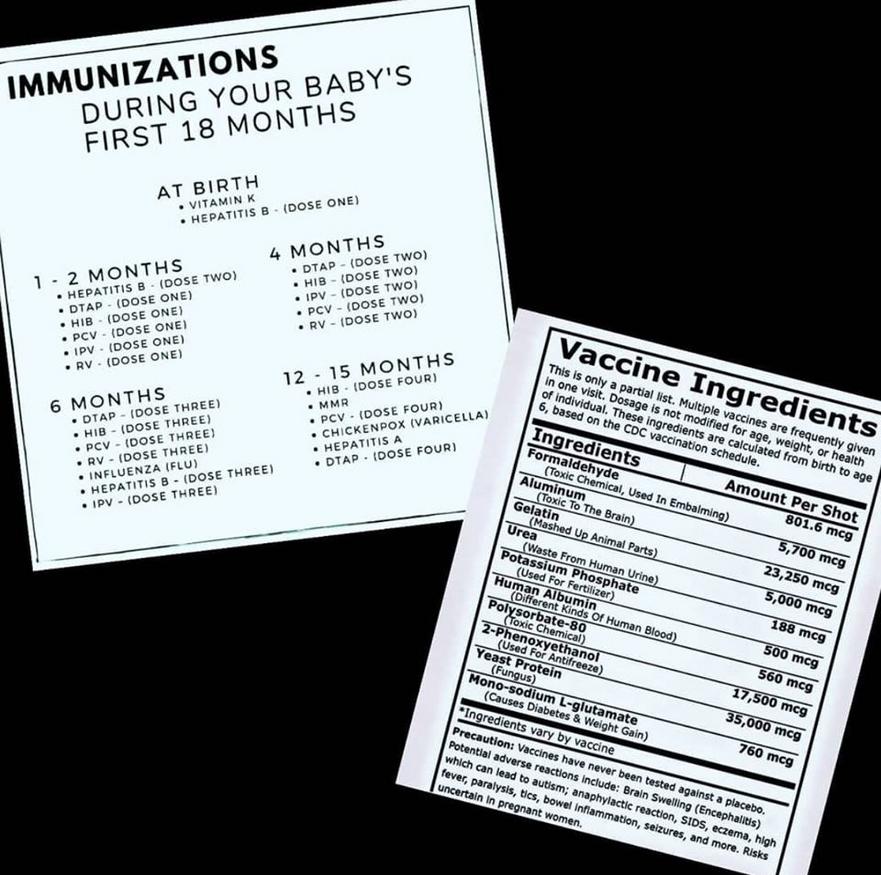 HOW MANY BABIES ARE KILLED FOR YOUR VACCINES? (Video)

Dr. Steve Baker and DR. Judy  Mikovits. on Danger of vaccines, from Birth thru early Childhood(Video)

TESTIMONY  OF A FLU SHOT VICTIM

Healthy triplets all became autistic within hours of vaccination, once again demonstrating that vaccines cause autism.

(NaturalNews) For years, the medical community, Big Pharma, academia and certain philanthropic foundations have repeatedly sought to discredit and ruin Dr. Andrew Wakefield, a British former gastroenterologist and medical researcher who demonstrated a link between the MMR vaccine and autism.

One of the philanthropist organizations involved in the effort to discredit Wakefield is the Bill and Melinda Gates Foundation, run in part by the billionaire Microsoft founder, who has donated millions for vaccine researchand who, in 2010, advocated for depopulating the world in a TED talk.

Many of the same lies to discredit Wakefield have long been discredited themselves, but the same old players in Big Pharma, academia and the "science" community continue to regurgitate them as though they were true.

And, as Mike Adams noted even more recently, there is more of this chicanery in play as the same players work to keep the new documentary film, VAXXED: From Cover-up to Catastrophe, which details the MMR-Autism link, from reaching the public.

As Natural News readers are aware, the film was initially to be screened at the Tribeca Film Festival, an annual event that was co-founded by actor Robert De Niro, himself the parent of a child with autism. But soon after he defended screening the film, he decided to drop it instead, "following an intense censorship effort waged by the vaccine-pushing mainstream media and pharma-funded media science trolls," Adams reported here.

But the Sloan Foundation, founded by Nazi sympathizer Alfred Sloan in the mid-1930s, is working in cahoots with the Gates Foundation to push more vaccines on the public while suppressing the truth about vaccine dangers. Sloan is currently headed by a globalist named Paul Joskow, a member of the Council on Foreign Relations (CFR), a global elite group with deep ties to Gates.

In the film, Wakefield – citing a graph that was charted by Dr. William Thompson, a former scientist with the Centers for Disease Control and Prevention-turned whistleblower – shows how autism rates begin to spike 15 months after toddlers receive their MMR vaccine.

Eighty percent of boys by 2032"Wow," Wakefield says in the documentary. "The CDC had known all along that there was this MMR-autism risk."

"Oh my god, I cannot believe we did what we did," adds Thompson, who admitted that the agency covered up the risk. "But we did."

The film also noted, citing expert researchers, that in 1978, the prevalence of autism was about 1 in 15,000 children but by the early 1980s that figure had risen to 1 in 5,000. In 1995 the figure was 1 in 500; a handful of years later it was 1 in 166. In 2005, the figure was 1 in 150 and today it is even lower. By 2032, said Dr. Stephanie Seneff, Ph.D, senior research scientist at MIT, more than 80 percent of boys will be on the autism scale, while 1 in 2 children overall will be on the scale.
Vindication for Wakefield"That's a vast number of children who are being diagnosed with autism every day," adds Dr. Doreen Granpeesheh, Ph.D, founder of the Center for Autism and Related Disorders.
The point is, those lies against Wakefield are being challenged in a way that really scares the medical establishment to its core because, as Adams notes, the film is packed with credible, authoritative sources and is extremely well-documented.

VAXXED pulls back the curtain on the decades of scientific fraud and cover-ups, revealing a truth about vaccine dangers that's so shocking, it would forever alter the debate on vaccine safety from here forward," Adams notes. "And that's precisely why the public can never be allowed to see this film: The truth is dangerous to an industry built on LIES, and as this truth is coming out everywhere, the industry has resorted to its most desperate measure of all -- book burning -- in an effort to prevent their decades of medical fraud and ethics violations from becoming widely known."

Click here to watch the trailer and see Wakefield's vindication.

Back To HOME PAGE

The repeated circle of lies against Andrew Wakefield all trace back to Bill Gates, proponent of global depopulation and genocide against humanity  Posted 04/06/2016