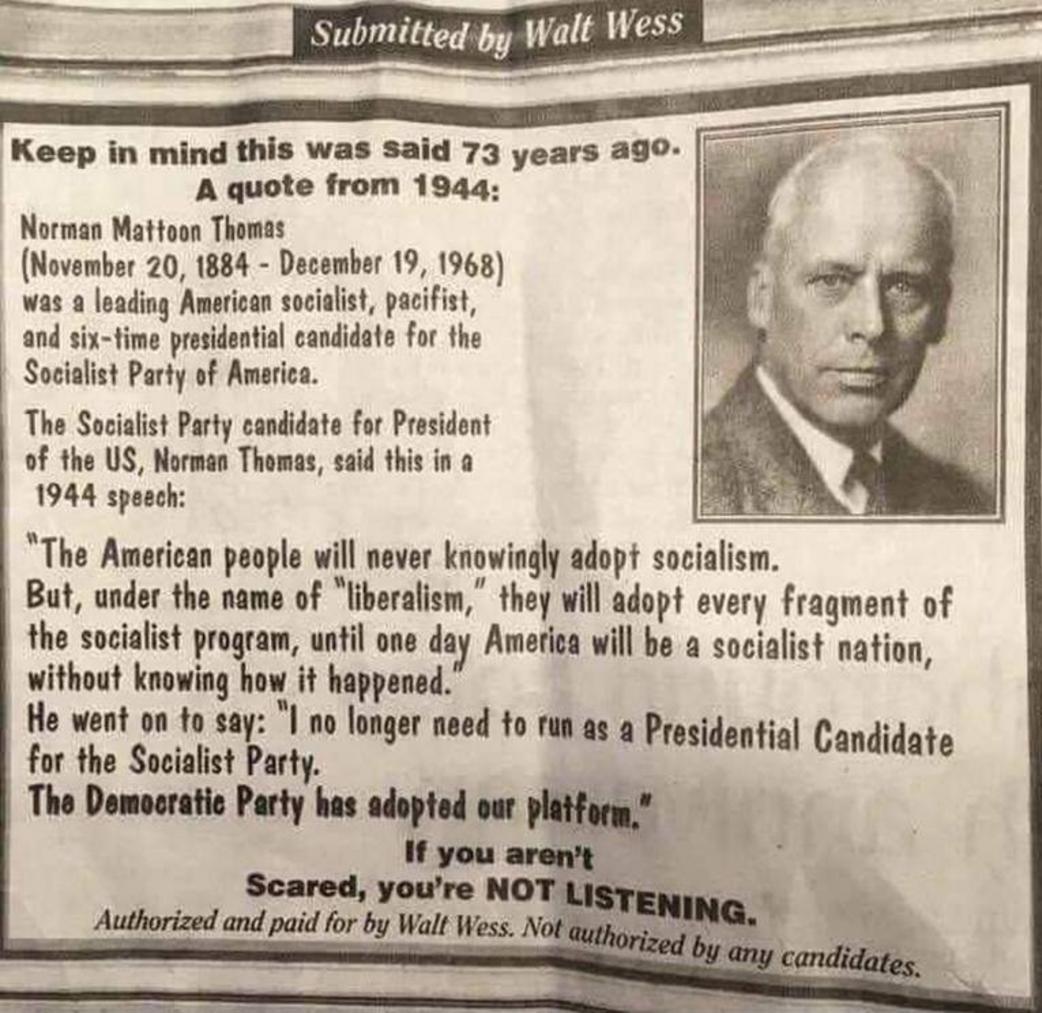 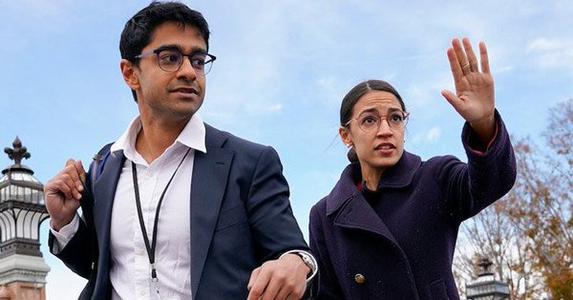 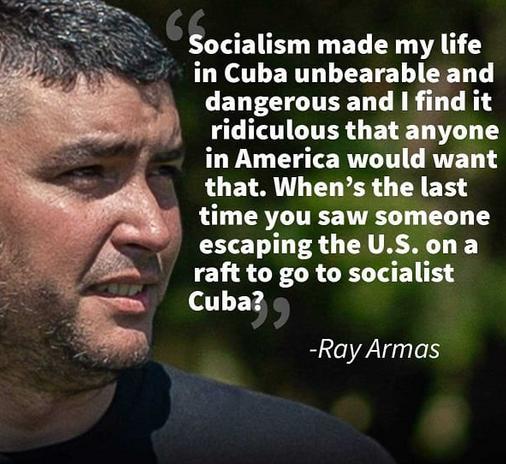 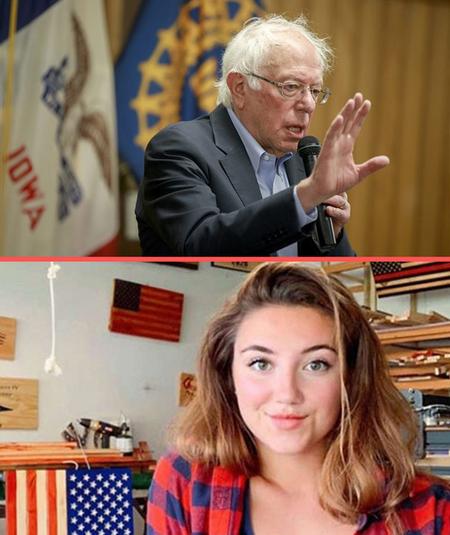 Nazism, Fascism, and Socialism Are All Rooted in Communism

The concept of a “far left” that is opposed to a “far right” is false. The systems placed on the two ends of that spectrum, including socialism, fascism, and Nazism, are all rooted in communism. And all of them share beliefs in core communist concepts, including state collectivism, planned economies, and class struggle.

All of them were merely different interpretations of Marxism, and played heavily in global politics just after World War I, at a time when the ideas of Karl Marx failed to materialize and communists had gone back to the drawing board.

Before we get into the history of these divergent systems, however, we first need to understand the rift between socialism and communism.

Socialism was described in Marx’s theory of the five stages of civilization. After he helped frame the concept of “capitalism” as a society in which people are able to trade freely, he proposed that after capitalism would come the stage of “socialism,” followed by “communism.”

Socialism was the stage that Vladimir Lenin described as the “state-capitalist monopoly,” in which a dictatorship has seized control of all means of production.

The idea was that a communist regime would use the absolute power of the socialist “dictatorship of the proletariat” to destroy all values, all religion, all institutions, and all traditions—which would theoretically lead to the communist “utopia.”

In other words, socialism is the political system, and communism is the ideological goal. This is why followers of communism argue that “true communism” has never been achieved. The system has thus far failed to utterly destroy human morals and beliefs, although it has taken the lives of more than 100 million people over the last 100 years.

“Before the Russian Revolution of 1917, ‘socialism’ and ‘communism’ were synonyms,” Bryan Caplan, associate professor of economics at George Mason University, states in the chapter on communism in “The Concise Encyclopedia of Economics.”

“Both referred to economic systems in which the government owns the means of production,” Caplan states. “The two terms diverged in meaning largely as a result of the political theory and practice of Vladimir Lenin.”

Of course, the failings of Marx’s predictions is also what gave rise to the many interpretations of communism that emerged following World War I. These included Leninism, fascism, and Nazism.

As the world boiled in the turmoil that led to World War I between 1914 and 1918, many communists looked to the words of Marx, who in the 1848 “Communist Manifesto” said, “Workers of the world, unite.”

Yet, the workers of the world did not unite—at least not how Marx envisioned. Instead of rallying behind communism, they largely rallied behind their respective kings and countries.

In addition, the livelihood of workers became better under capitalism, as opposed to Marx’s predictions that it would become worse. Then, when the communist revolution did happen, it did not happen in the “late-stage capitalist” societies which at the time were Britain and Germany, but instead in Russia.

And instead of the Bolshevik Revolution being the “proletariat” against the “bourgeoisie,” as Marx predicted, it was the military and intelligentsia against the feudal Russian tsarist system.

The series of events largely disproved Marx’s predictions, and it sent communists of the time back to the drawing board, as was noted by bestselling author Dinesh D’Souza in his book “The Big Lie: Exposing the Nazi Roots of the American Left.”

After Lenin, the next communist revisionist to take the world stage was Benito Mussolini, who took from World War I the lesson that nationalism was more uniting than the idea of a worker’s revolution. He thus revised Marxism into his new system of fascism, using the collectivist principle of “fasci,” which refers to a bundle of sticks reinforcing the handle of an ax.

Mussolini explained his concept in his 1928 autobiography, in which he states, “The citizen in the Fascist State is no longer a selfish individual who has the anti-social right of rebelling against any law of the Collectivity.”

According to “Russia Under the Bolshevik Regime” by Richard Pipes, “No prominent European socialist before World War I resembled Lenin more closely than Benito Mussolini. Like Lenin, he headed the antirevisionist wing of the country’s Socialist Party; like him, he believed that the worker was not by nature a revolutionary and had to be prodded to radical action by an intellectual elite.”

Then soon after, Adolph Hitler emerged with his re-branded socialist system under the banner of “national socialism.”

Taking advantage of the fact that the German people had been divided by new national borders established by the armistice, Hitler used identity politics to rally his followers.

The policies of the Nazi Party followed the communist model, D’Souza notes, and the 25-point program included universal free health care and education, nationalization of large corporations and trusts, government control of banking and credit, the splitting of large landholdings into smaller units, and similar policies.

In addition, D’Souza states, “Mussolini and Hitler both identified socialism as the core of the fascist and Nazi Weltanschauung [way of life]. Mussolini was the leading figure of Italian revolutionary socialism and never relinquished his allegiance to it. Hitler’s party defined itself as championing ‘national socialism.'”

Like all other communist ideologues, Hitler was also viciously opposed to the traditional capitalist system. Just as Lenin blamed wealthy farmers, and Mao Zedong blamed landlords, Hitler transferred blame to a single group of people—the Jews.

The conflict that later took place between the various systems during World War II was not a battle of opposite ideologies, but instead a fight over which interpretation of communism would prevail.

According to “The Road to Serfdom” by F.A. Hayek, “The conflict between the fascist or national-socialist and the older socialist parties must indeed very largely be regarded as the kind of conflict which is bound to arise between rival socialist factions.”

We can thank historical revisionism and plenty of mental gymnastics for the current narrative that socialism is somehow separate from Nazism and fascism and, even more so, the belief that these concepts are somehow divorced from their communist origins.

D’Souza attributes this narrative shift to what Sigmund Freud called “transference,” based on his idea that people who commit terrible acts often transfer blame onto others, accusing others, including their victims, of being what they, themselves, are. 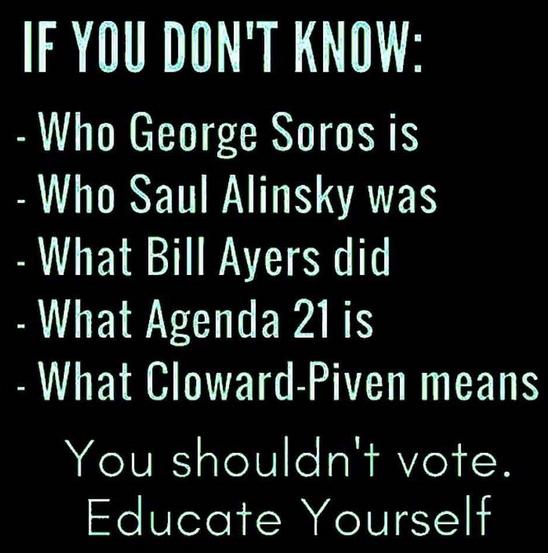 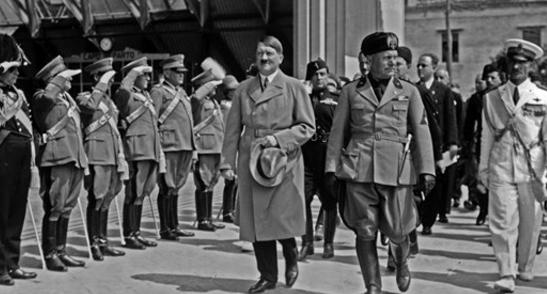 5 Reasons Socialism Is Not Christian

Men who are physically weak are more likely to be #socialists, according to an academic study. 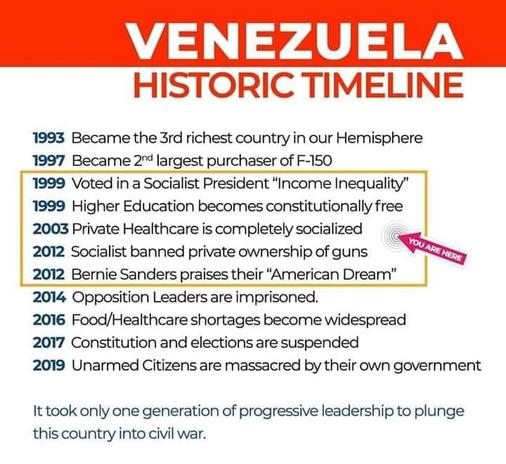 THE UTOPIAN GOAL FOR AMERICA

BY THE DEMOCRAT PARTY IS

THE SAME AS MARX , LENNON

HAVE AT AMERICA'S EXPENSE 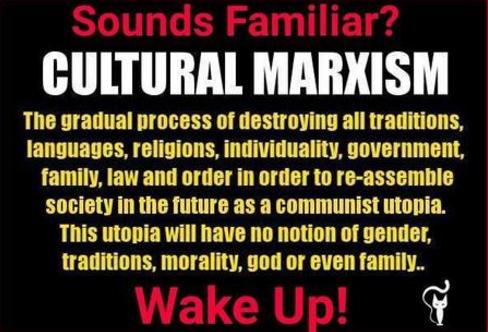