TRUTH about Ukraine: “Ground Zero for the CIA Coup Upon America”

(Natural News) Pete Santilli, who runs one of the more popular video channels on Brighteon.com, has just released a bombshell 36-minute documentary video that rips wide open the shocking truth about Ukraine, Barack Obama, Joe Biden, the deep state and the full-blown treason against America that has been waged by the Democrats.

Consider this a must-see documentary.

It aligns with the bombshell information uncovered by Rudy Giuliani, who has now found that Barack Obama and his key political operators scammed at least $12.5 billion out of Ukraine from 2012 – 2018.

Giuliani summarized these stunning findings in a recent interview with Glenn Beck from The Blaze:

Giuliani said the corruption in Ukraine most likely started in 2012 during the Obama administration and involved at least two major schemes, one for $7.5 billion and another for $5 billion.

He backed his claims with bank and court records that show a million-dollar money trail leading from Ukraine to a fake company in Latvia, then to Cyprus, and finally to the board members of Burisma, the Ukrainian natural gas firm whose board included Hunter Biden and business partner Devon Archer.

Pete Santilli’s bombshell video goes way deeper, uncovering a system of fraud, corruption, extortion and money laundering that easily qualifies as the most outrageous corruption ever witnessed in the history of the United States of America.

(You’ll need to create a free account on Brighteon.com

UKRAINE - Ground Zero For The CIA Coup Upon America Video 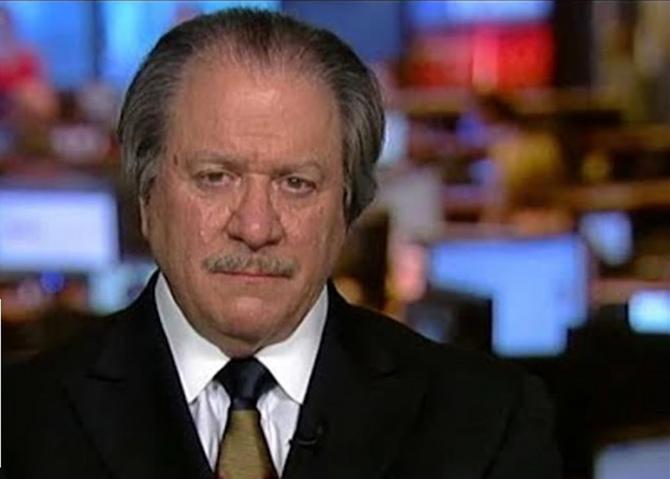 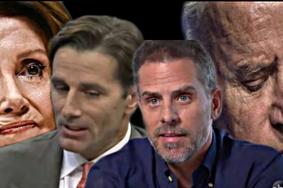 DiGenova noted in an interview with OAN's John Hines that Susan Rice, Obama's national security adviser, sent an email on inauguration day to memorialize a Jan. 5 meeting in which Obama told his senior law enforcement and intelligence officials that everything in the Trump-Russia probe had been done by the book.

"I want to thank Susan Rice for being so stupid and so arrogant to write that email on January 20th because that’s exhibit A for Barack Obama, who knew all about this from start to finish, and was more than happy to have the civil rights of a massive number of Americans violated so he could get Donald Trump," DiGenova said.

DiGenova, contending Trump officials and associates such at Lt. Gen. Michael Flynn and George Papadopoulos were "framed," said the "corrupt investigative process of the FBI and DOJ was being used to basically conduct a coup d'état."

He said there's "no doubt that John Brennan was the primogenitor of the entire counterintelligence investigation."

"It was John Brennan who went to James Comey and basically pummeled him into starting a counterintelligence investigation against Trump. Brennan's at the heart of this. He went around the world. He enlisted the help of foreign intelligence services. He's responsible for Joseph Mifsud and other people," DiGenova said.

"People do not have even the beginning of an understanding of the role that John Brennan played in this. He is a monstrously important person, and I underscore monstrously important person. He has done more damage to the Central Intelligence Agency – it’s equal to what James Comey has done to the FBI. It’s pretty clear that James Comey will go down in history as the single worst FBI director in history, regardless of how Mr. Durham treats him — because he precipitated it, he caused it, he encouraged it."

U.S. Attorney John Durham now is conducting a criminal investigation of the origins of the Obama probe, known as Operation Crossfire Hurricane.

DiGenova charged that Comey and Brennan are "the coup leaders."

Comey wrote in a Washington Post commentary that President Trump is a "shrunken, withered figure," and the 63 million people who voted for him in 2016 are "sad people in red hats."

"It feels as thought a strange and slightly sad old guy is yelling at you to get off his lawn," Comey wrote, "echoed by younger but no less sad people in red hats shouting, 'Yeah, get off his lawn!'

Comey's diatribe came after the president responded to a Twitter statement that "Comey's cabal going down" by calling his former FBI director a "dirty cop at the highest level."

And a former FBI counter-terrorism agent contends Brennan committed sedition and "I would argue treason."

The charges come from John Guandolo, the founder of Understanding the Threat, an organization that trains and consults with federal, state and local leaders and agencies "to defeat the jihadi threat."

In an interview with Jamie Glazov on the "Glazov Gang," Guandolo said, "I think if you're going to stand beside John Brennan like a number of people have and they've officially put their names on a list, your putting yourself in the enemy camp."

He continued: "John Brennan what he's guilty of is sedition, and I would argue treason. This isn't something that happened in the last two years. He's made an entire adult life time of this."

Russia Gate Video: How it all started 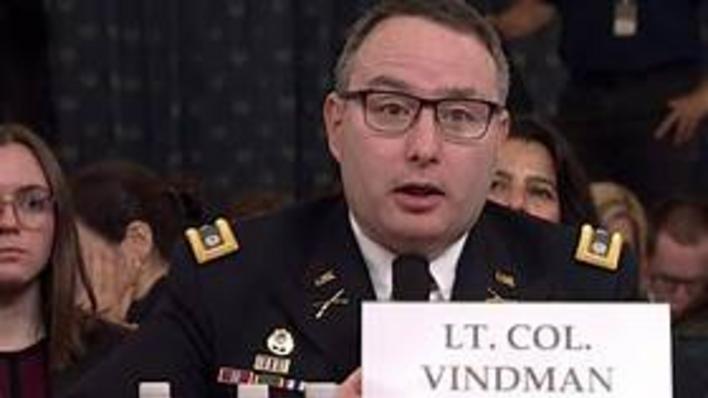