My Friend Donna Hildebrand has a story...Her Husband is a P.A. ~ PHYSICIANS ASSISTANT & Had to receive a MANDATORY FLU VACCINE for work.

HER STORY: He walked in healthy. 50 years old, never had any health issues TO GET HIS MANDATORY FLU SHOT.

The next day he had severe double vision & he felt very weak. Each day something changed & as he said: “Everyday I lose more of me. I am disappearing!” He started slurring his words & could barely let out whispers, lost his ability to walk, experienced extreme confusion & disconnection, had episodes of crying followed by laughing followed by crying - no control over his emotions.

Within one week, he went from managing a full heart hospital caring 22 beds of patients from multiple cardiologist (lots of personalities to work with & lots of tasks which requires mental sharpness & emotional balance... that he was brilliant at) to an invalid in 7 days.

He could not feed himself or bathe himself. He could not look you in the eyes... he was physically there, but he was gone. His vitals were all great, but his brain was injured with 4 aggressive lesions. We didn’t make the connection (interestingly enough).

My husband didn’t mention he had received the flu shot at work & I didn’t even know. We had weeks of testing, multiple MRI’s, spinal tap, multiple blood tests. He received IV steroids 11 different days, was in ER twice & admitted into 2 different hospitals... they couldn’t find what caused his lesions.

After seeing 3 different neurologist, we were finally referred to a top neuro-immunologist expert in the US.

In our first conversation with him, he asked us, “When did he last have a flu shot? Please ask the hospital for his vaccine records! I bet that’s what happened! I see it all the time!”

The Flu Vaccine causes demyelination! My husbands experience! Since then, I’ve done extensive research on the flu vaccine specifically.

THESE ARE FACTS in the Department of Justice Reports for Vaccine Injury Settlements... but no one is reporting about it.

According to the HSRA (Government Website) 88 of the 108 cases settled the first quarter of 2016 were for injuries and deaths due to the flu vaccine, making the flu vaccine the most dangerous vaccine in the U.S., harming and killing more people than all the other vaccines put together.

💉☠️ As of October 3, 2016, there had been 2,954 claims filed in the federal Vaccine Injury Compensation Program (VICP) for injuries and deaths following Influenza vaccination, including 109 deaths and 2,845 serious injuries.

💉☠️ Using the MedAlerts search engine, as of June 30, 2016, there have been more than 128,194 reports of reactions, hospitalizations, injuries and deaths following influenza vaccinations made to the federal Vaccine Adverse Events Reporting System (VAERS), including 1,270 related deaths, 10,780 hospitalizations, and 2,377 related disabilities.

332 cases were listed in the report from this 9 month time period, specifying the vaccine, the injury or death, and the amount of time the case was pending before settlement.

Pages 13-42 in the report are the injuries listed one by one... no surprise to me that the FLU vaccine has a common thread: some sort of injury to *MYELIN: the protective coating around nerve fibers in the central nervous system

(These are ONLY the injuries that actually got SETTLED. Plus there's many others that were reported, but have not been settled! Then, there are MANY MANY vaccine injuries that occur & are never even reported, because we are not taught to be aware to see the correlation... let alone to know to report it if we do see a clear correlation.)

(*A demyelinating condition results in damage to the protective covering (myelin sheath) that surrounds nerve fibers in your brain and spinal cord. When the myelin sheath is damaged, nerve impulses slow or even stop, causing neurological problems.)

A HIGH PRICE TO PAY ALL AROUND! (He was out of work for 4.5 months & lost his income during these months. I had to take off work for the first full month to take care of him. Insurance helped with about 60% of his medical & recovery bills)

CDC Itself reports that ONLY 1% of vaccine injuries are reported to VAERS (Vaccine Adverse Event Reporting System)
https://vaers.hhs.gov/

Only a small percentage of those reported receive settlements because the system makes it too difficult to settle claims in court.
Even with all that, Take a look for yourself at all the payouts and injuries, month after month because of the Flu Vaccine! This is the latest report from the Department of Justice Vaccine Injury Court:
http://vaccineimpact.com/…/s…/5/2017/12/DOJ-Update-12.17.pdf

*IMPORTANT, Please know that he has 85% Recovered. 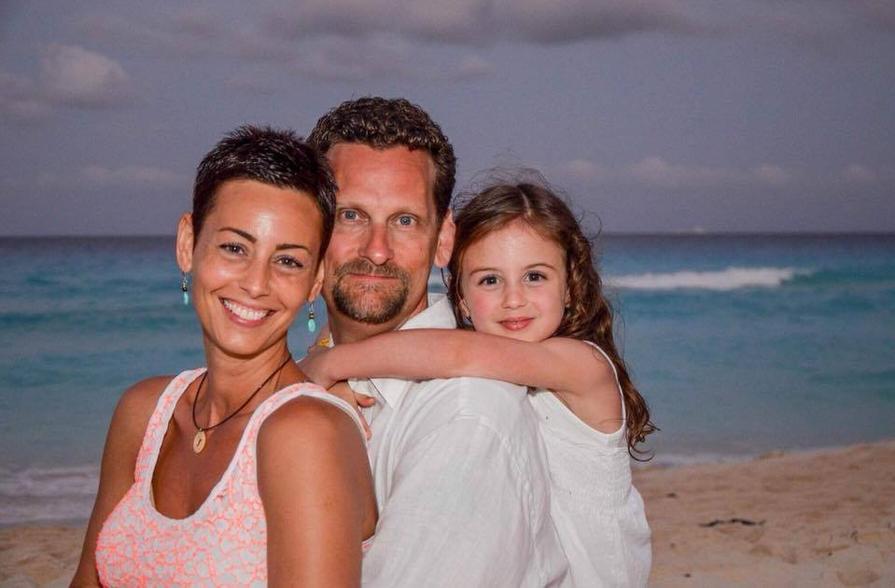 TESTIMONY  OF A FLU SHOT VICTIM