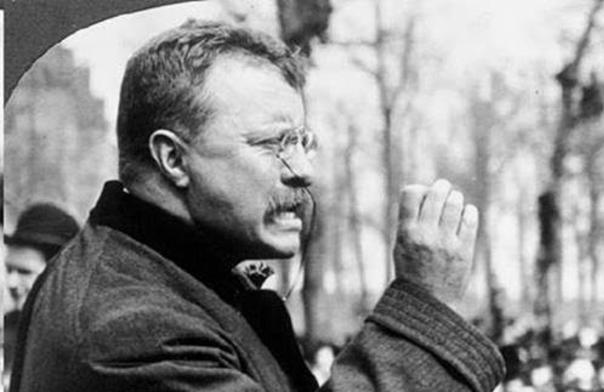 #4. WIKILEAKS Exposes The Disturbing Truth About Scalia’s Death… This Could End The Clinton Campaign For Good 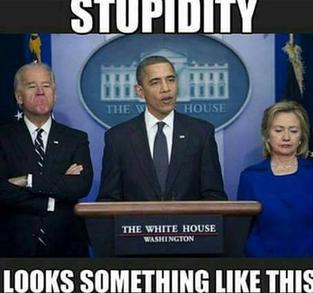 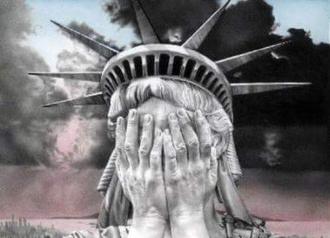 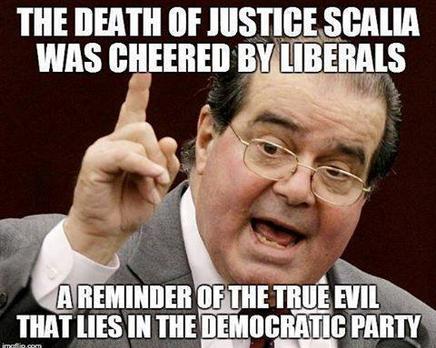 #1. Wikileaks: Podesta Emails Talk About Scalia Assassination Days Before His DeathByPAMELA GELLER on 11/13/2016 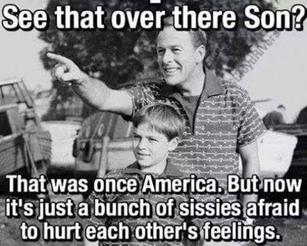 Back to HOME PAGE