Rep. Ralph Abraham, a Republican from Louisiana who is seeking the governor’s seat for his state, rocked national headlines by claiming in a 30-second campaign advertisement that “there are only two genders.”

Remember the days when such a news story would be the stuff and nonsense of The Onion’s satirical pages?

The Washington Free Beacon first picked up his comments, which went like this: “And here’s the truth: Life begins at conception, government is to big, our taxes are too high and our car insurance is too expensive, President [Donald] Trump is doing a great job, facts matter more than feelings, the Second Amendment is self-explanatory and, as a doctor, I can assure you there are only two genders.”

Then he underscores: “And that’s the truth.”

His remarks jab at the executive order Louisiana’s Democrat governor, John Bel Edwards, issued in 2016 mandating businesses to accommodate those employees who choose to identify as something different than male or female. The state’s highest court ultimately booted that order as unconstitutional.

Yet another sad, sorry sign of the upside-down times in which we live — that a case like that could actually become a case.

Abraham’s a much-needed voice in these topsy-turvy days. What’s a shame is that his campaign platform would’ve been a yawner a decade or two ago. Or, a joke. Now? Now his views, his politics, are downright revolutionary.

"I can assure you there are only two genders. And that’s the truth.” 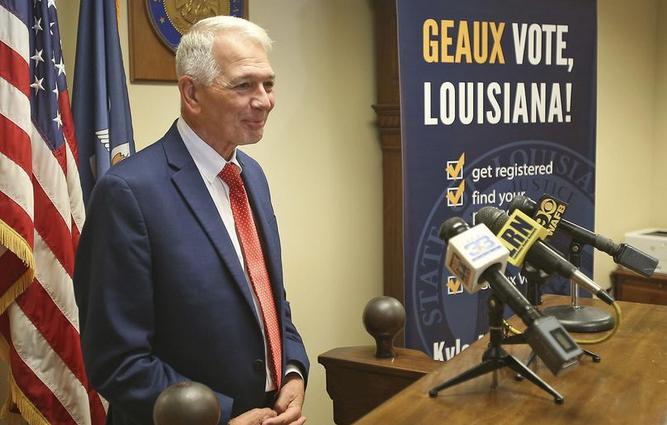