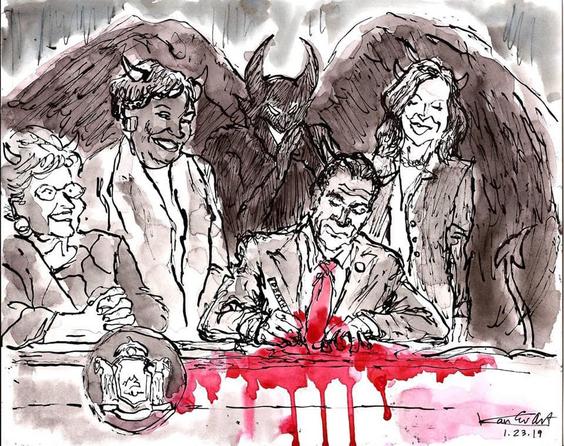 There were no balloons announcing "It's a boy!" No sounds of laughter, no tears of joy.
No little onesies marked zero to three, no warm blankets soft and fluffy...It was a little past five when a little boy was born alive, a botched abortion, an unwanted life. Before the doctor could do what he needed to do, the little guy had pushed his way through. About the same time his mother came to, with me still holding the baby, the doctor nudged me from the room. We walked down the hall, far enough from there. With me muzzling his cries so she wouldn't hear. The doctor said, "Put him in here," as he held out a tub. So I placed him inside, still covered in blood.....Then I listened to the doctor tell her it all went as planned. Then I confirmed it with a smile and a pat on her hand. It was after seven when she left to go home. not knowing her baby was alive and alone. With medical attention, the baby would thrive...but protected by new law, we just left him to die. With the lid on the bin, we could still hear his cries as we closed the door and turned out the lights. We went home like we always did. But. if I could go back, he wouldn't be dead. And now, memories of him fill me with regret. His little face forever stuck in my head. How I found him the very next day, his body once pink, now a shocking blue-gray. He looked so helpless in that cold plastic bed. His body covered in dried blood, his hair matted to his head. What haunts me the most, was seeing him naked. He was given nothing, not even a blanket. His eyes wide open, seemed to stare right through me. Which left me feeling cold and terribly empty. The fear on his face as he struggled to breathe, the doctor and I both pretended not to see. I'm not talking about a woman's choice, I'm talking about a little infant who didn't have a voice. I'm not talking about a woman's right, but a tiny human being, a valuable life. I'm talking about an infant, not quite a day old, with big round eyes, and his mother's nose. With ten little fingers and ten perfect toes. With a head full of hair that curled around his ears, and chubby little cheeks wet with tears. He was never given a name. He was never measured or weighed. He died sometime in the night, scared and alone and too weak to fight. This happens more often then they want you to know, and former employees will tell you it's so. If this doesn't bother you, and you think it's okay then keep doing what you've been doing, and look the other way, I just hope I made you see it's not a woman's body, its a completely separate being. But, if you think life is more valuable than choice, then stand up and fight! Lift up your voice! Innocent blood has now covered this land, leaving us all with red-stained hands.

How can this be??😭💔
We must stand up for these innocent babies who don’t yet have a voice!

Dark day in American history, the legalization of full term abortion in New York. Many are now understanding the magnitude of evil we are facing, it’s literally the Devil himself.

🚨 ALERT! Spokane City Council is threatening to have me arrested if I show up to preach at The Church at Planned Parenthood again! Last time several hundred Christians gathered at TCAPP to worship and pray with us against the evils of abortion.
I have chosen to still go and preach on March 18th. I have a Constitutional right to freedom of speech and peaceable assembly. I will probably be arrested nonetheless.
President Trumps lawyer Jay Sekulow and the ACLJ have already agreed to take the case and defend the Church at Planned Parenthood.
Please pray for me and those at TCAPP. Comment AMEN below and please consider sharing this with any friends in the Spokane area and encourage them to attend. 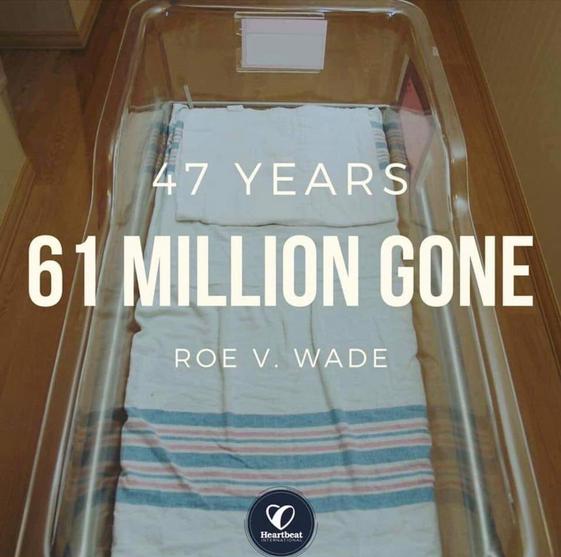 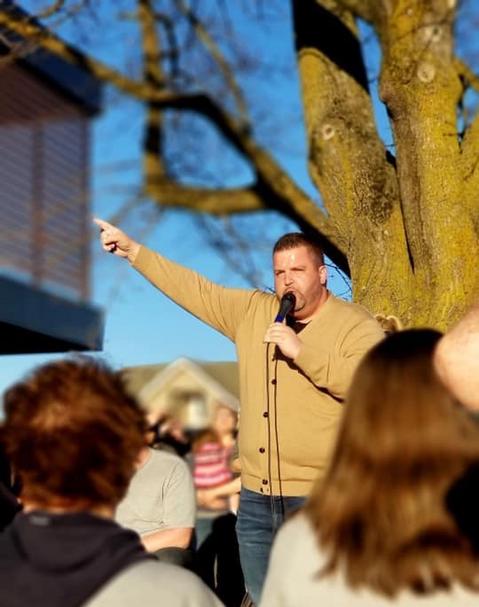